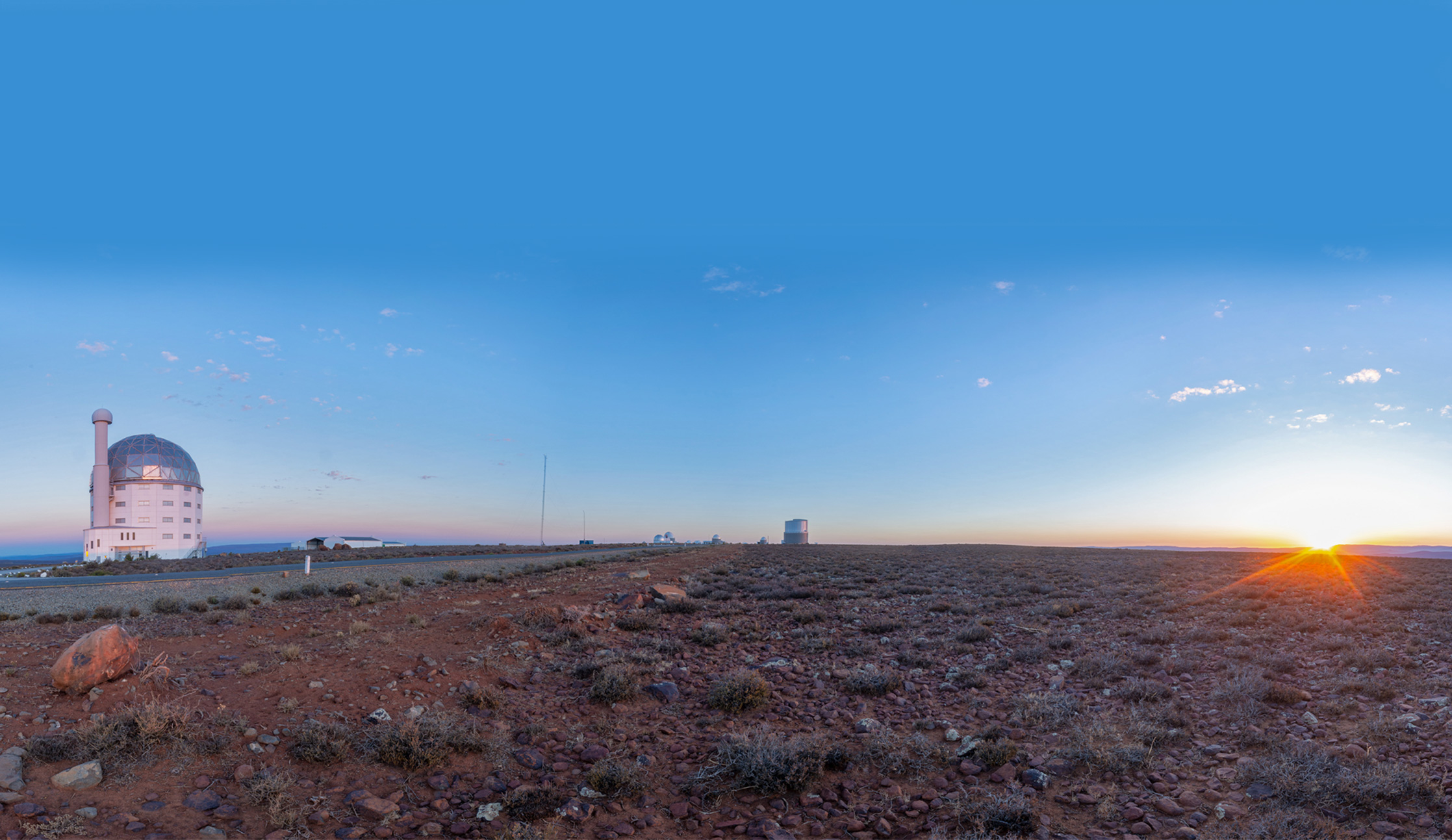 The largest single optical telescope in the southern hemisphere 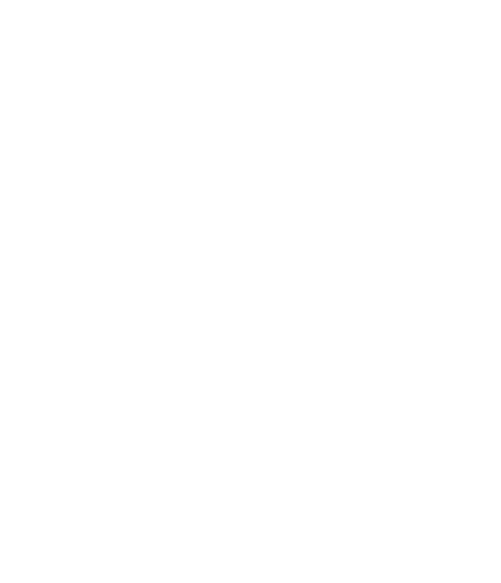 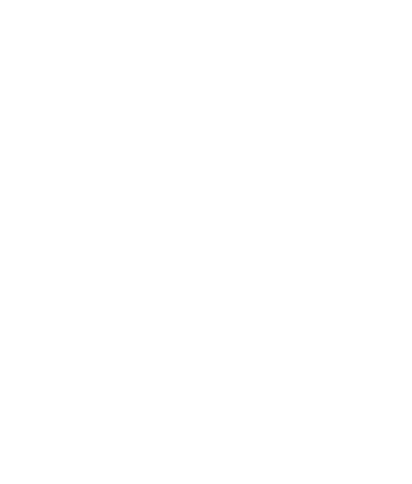 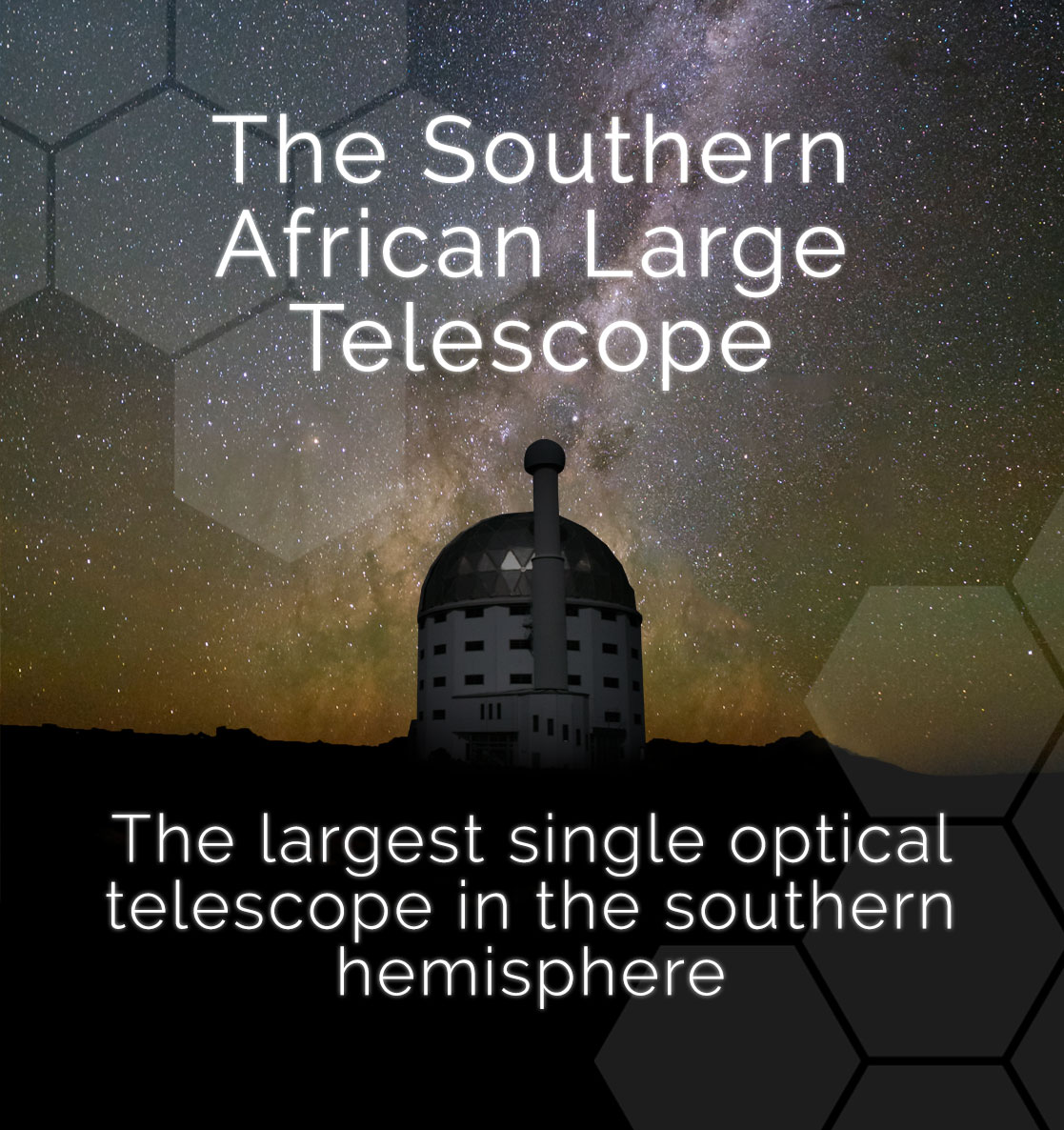 SALT is situated at the South African Astronomical Observatory (SAAO) field station near the small town of Sutherland, in the Northern Cape province, about 400 km from Cape Town. SALT is currently funded by a consortium of international partners from South Africa, the United States, Poland, India and the United Kingdom. The telescope has been in full science operation since 2011 and is realising its huge potential as Africa’s Giant Eye on the Universe. 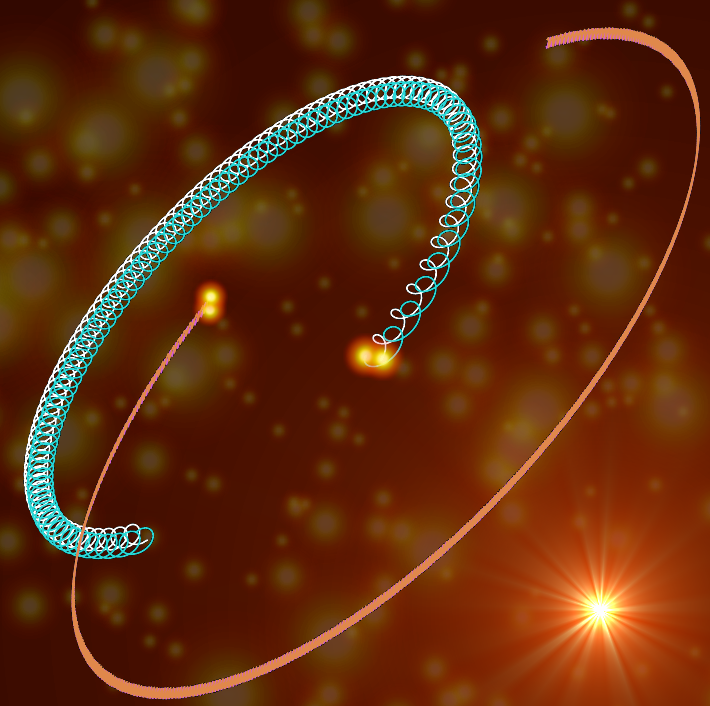 SALT Contributes to the discovery of a four star system

The Southern African Large Telescope (SALT) and the University of Canterbury’s Mount John Observatory in New Zealand have recently discovered a system of four stars orbiting each other. After initially...... 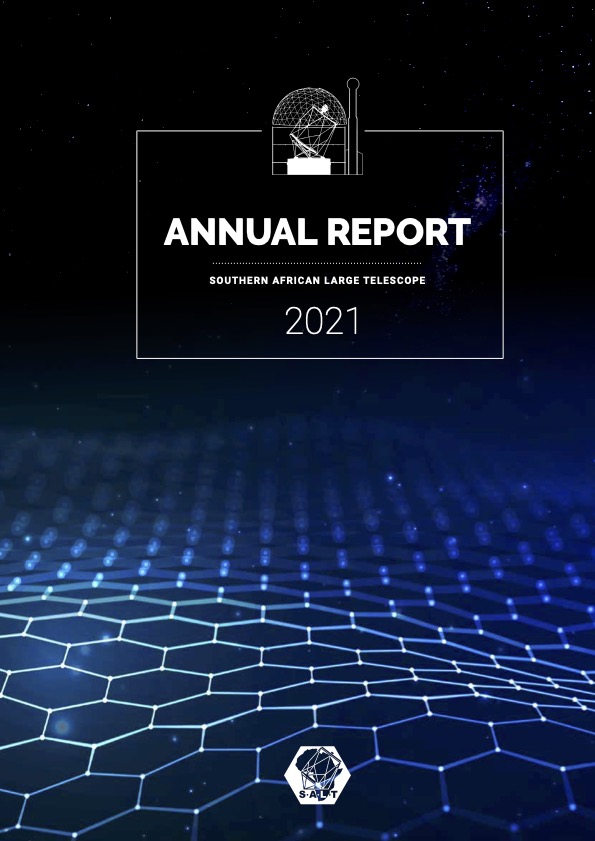 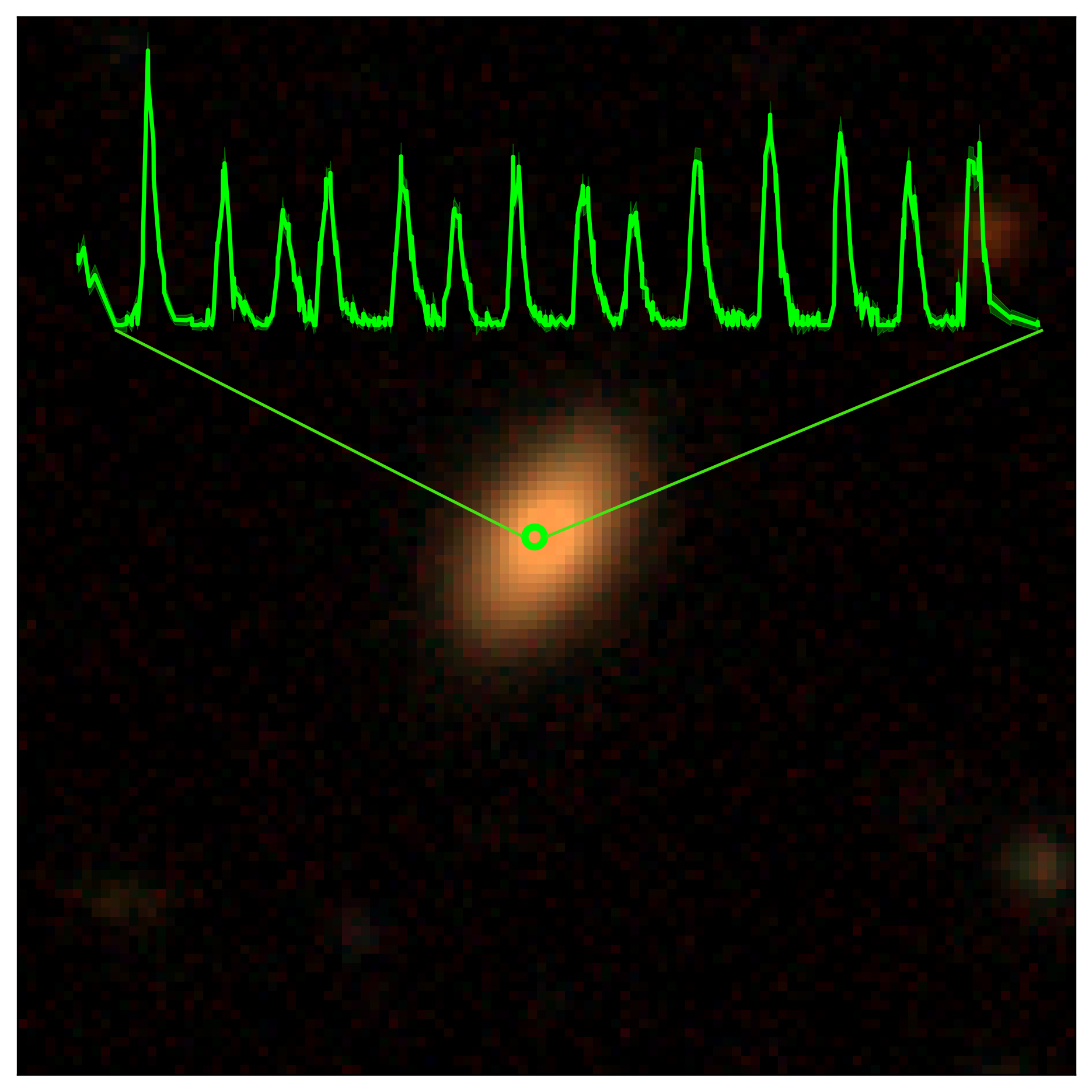 eROSITA and SALT witness the awakening of massive black holes

Combined observations by eROSITA, the main instrument aboard the Spectrum-Röntgen-Gamma (SRG) satellite, and the Southern African Large Telescope (SALT) have led to an important discovery.  Two apparently normal galaxies observed...... 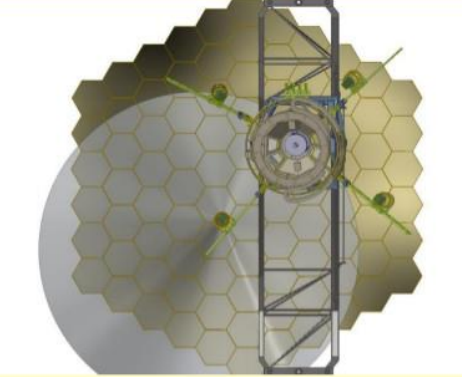 At their November 2019 meeting in India, the SALT Board commissioned a study to explore the feasibility of pursuing the development of the SALT mini-tracker concept. The study report, along...... 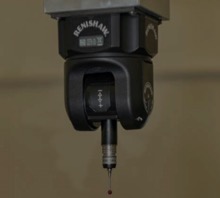 Book your tour of SALT in advance.