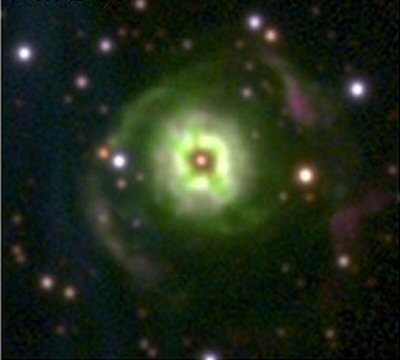 Posted at 20:53h in Astronomy Articles by Thea Koen 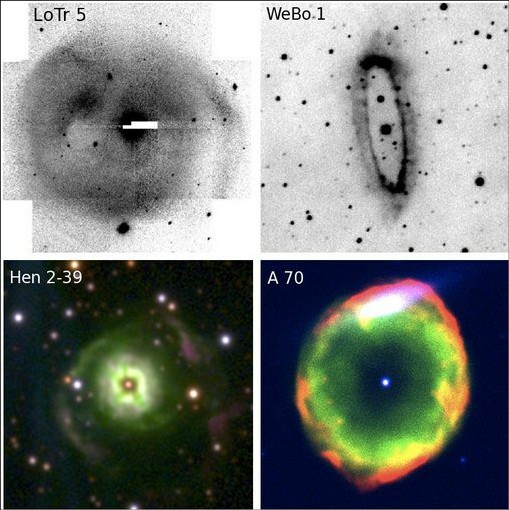 At the heart of all planetary nebulae is a star hot enough to ionise the gaseous envelope that we see, usually a white dwarf. Curiously, some planetary nebulae only show nuclei that are cool giant or sub-giant stars at optical wavelengths. These stars are too cool to ionise the nebula. So what’s going on? If the star is not a superposition (an unrelated field star), these cool stars are likely to be companions to the white dwarf with an orbital period of a few hundred days or even longer. The most interesting subset of these stars show enriched amounts of carbon and/or slow neutron capture process (s-process) elements (e.g. barium). In planetary nebulae, we are catching these so-called barium stars soon after their formation. The thing is, these stars are not evolved enough to generate these chemical peculiarities, but this is where the white dwarf companion comes in. Earlier in its life, just before it formed the planetary nebula, its strong wind was loaded with carbon and s-process elements, and this was accreted by the companion, which we now see polluted with this chemical signature. The whole ensemble found in these barium stars with planetary nebulae make them particularly powerful laboratories for studying chemical nucleosynthesis and mass transfer in evolved stars. There are however only four examples known. One of these, Hen 2-39, we recently discovered with SALT.

Some newer colour composites of A70 and WeBo1: 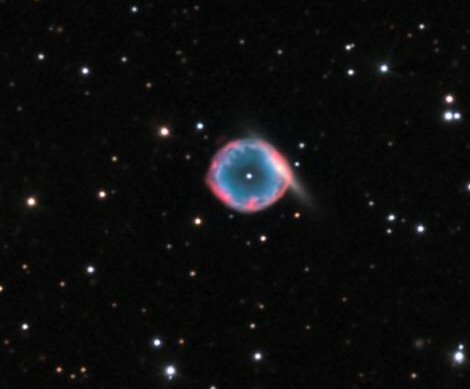 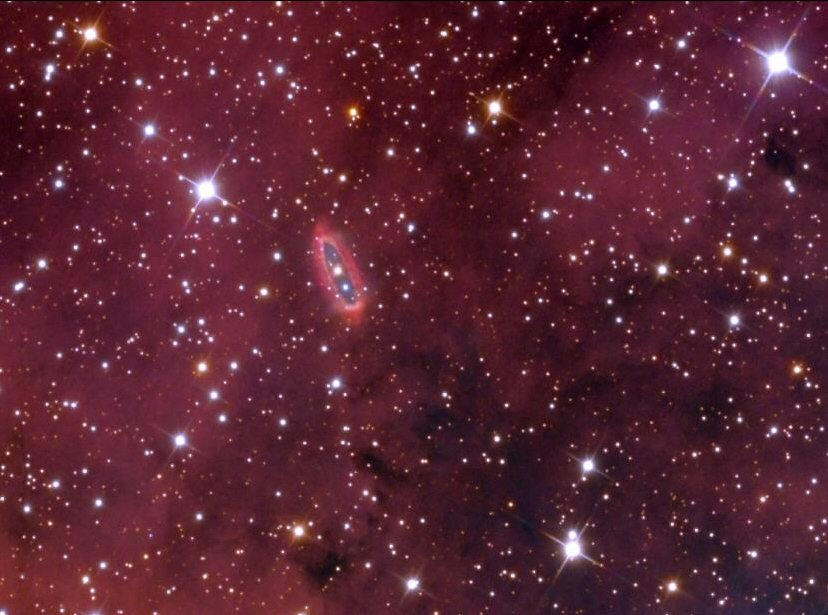