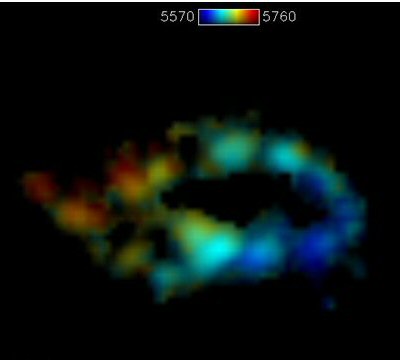 Posted at 02:21h in Astronomy Articles by Thea Koen 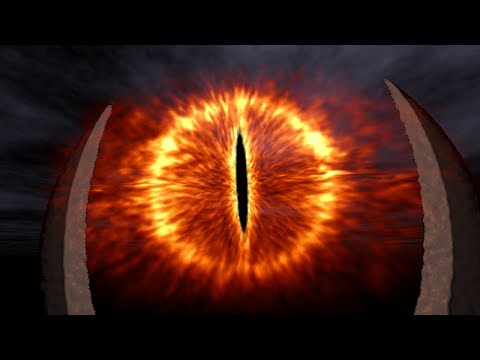 “Two Russians, a Finn, and a Jew come into a bar” seems like the beginning of a joke. In fact, it is really “two South Africans, a Russian and an Israeli go into the SALT dome”, and this is not a joke. Observations performed at SALT and analyzed by an international team spanning 2.5 continents (Africa, Europe, and the Middle East) revealed the true nature of a rare and intriguing galaxy, a ring that is a nice celestial jewel. The results are reported in a paper just published by the Monthly Notices of the Royal Astronomical Society: http://adsabs.harvard.edu/abs/2015MNRAS.451.4114B.

When we think of “jewelry” what comes to mind are gold or silver rings studded with diamonds and other precious stones. These tiny adornments fetch huge prices at public sales, but they are not the most beautiful rings astronomers know of. One particularly interesting kind of galaxy looks just like such a jewelry piece; a ring of stars and gas that shine brightly in the darkness of the Universe. The empty ring studied in our paper is tens of thousands of light-years across. Astronomers do not yet know how such galaxies are formed and into which form will they evolve; this is the reason to study this specific celestial ring.

The galaxy analyzed in the paper has no catchy name; the scientific community knows it only by a catalog number: ESO 474-G040. It belongs to the fascinating class of empty ring galaxies, very much different from our Milky Way (a mundane spiral) or from M87 (a giant elliptical galaxy), or even from our nearest neighbor galaxies the Magellanic Clouds.

Telescopic images present to the observer a ring whose width is about one minute of arc; at its leading listed redshift, which puts the galaxy a bit more than one billion light-years away, the ring would have to be about 400,000 light-years wide. This is 30 times larger than our own Milky Way and would imply that ESO 474-G040 could be the giant among ring galaxies, the “one ring to rule them all”. 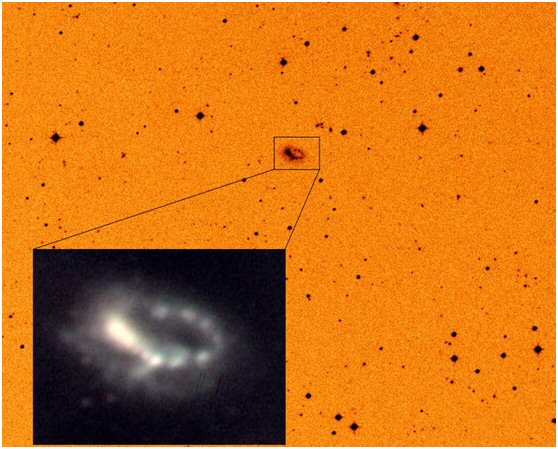 Empty ring galaxies are known but are also very rare. Generally, they are the size of a normal galaxy. It is believed that they could form from a head-on collision between to disk galaxies, although other mechanisms have also been proposed. The general impression is also that ring galaxies are currently forming stars, partly or mostly because of the collision; this compresses the gas between the stars, which then turns into new stars that are hot and bright, and which ionize the gas not yet morphed into stars. Numerical simulations show that ring galaxies are generally unstable and disrupt after about one billion years, or maybe less.

Our study benefited from both the large collecting area of SALT that allowed the production of very deep images using the telescope’s SALTICAM camera, and of the exquisite spectroscopic tools on SALT that split the light collected by the telescope into different wavelengths, allowing the determination of the galaxy’s dynamics and of its stellar composition. These tools are part of the Robert Stobie Spectrograph (RSS). One is its long-slit option that analyzes the light in a wide spectral window that is coming through a narrow and long opening, by splitting it into many wavelength slices aligned onto a line passing through the galaxy, with each slice being some 200 km/sec wide.

The RSS can, via a special attachment, provide also a two-dimensional “image” of the velocity field of the ionized gas. This attachment, called a “Fabry-Pérot interferometer”, splits the images by wavelength into sub-images that are only a few km/sec wide. Analyzing such images can show whether the ring is rotating, expanding or contracting. The long-slit yielded a revision of the ring’s distance from its recession velocity, and allowed the determination of the stellar populations in the sampled areas.

Kinematics of the ionized gas in ESO 474-G040. The velocities of gas parcels in the galaxy, resulting from the Fabry-Pérot observations, are colour-coded, with the key to velocities (in km/s) shown at the top of the image.

The SALTICAM images show that the center of the ring is empty, i.e. there is no “projectile” or remains of a possible collider galaxy; lacking an iris means that this object is not “the eye of Sauron”, as some might want to. The long-slit RSS observations brought about a downward revision of the galaxy’s distance and physical size; these shrank by a factor of five, bringing the size of the ring into the “normal” galaxy size range. However, the most important results came from combining the long-slit and Fabry-Pérot RSS data to derive the kinematic properties. The ring itself rotates just as would do a disk or spiral galaxy of this size and mass and is neither contracting nor expanding. The analyzed parts of the ring contain stars that are a few hundred million years, or even a billion years old, but also very recently-formed stars. The most likely explanation for this strange galaxy is that it formed from the merger of two disk galaxies, where material pulled out of the galaxies by the tidal force formed the ring, which is subsequently breaking up into beads, some containing very young star clusters.

The team that observed and analyzed ESO 474-G040 is composed of Petri Väisänen and Alexei Kniazev from SAAO, Alexei Moiseev from the Special Astrophysical Observatory, Russian Academy of Sciences, and Noah Brosch from Tel Aviv University in Israel. The team collaborated previously in projects using SALT and the Russian 6-m telescope, for instance in understanding elliptical galaxies with dust lanes, or galaxies with external rings.