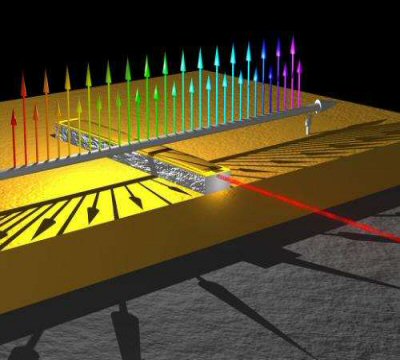 Posted at 00:01h in Astronomy Articles by Thea Koen 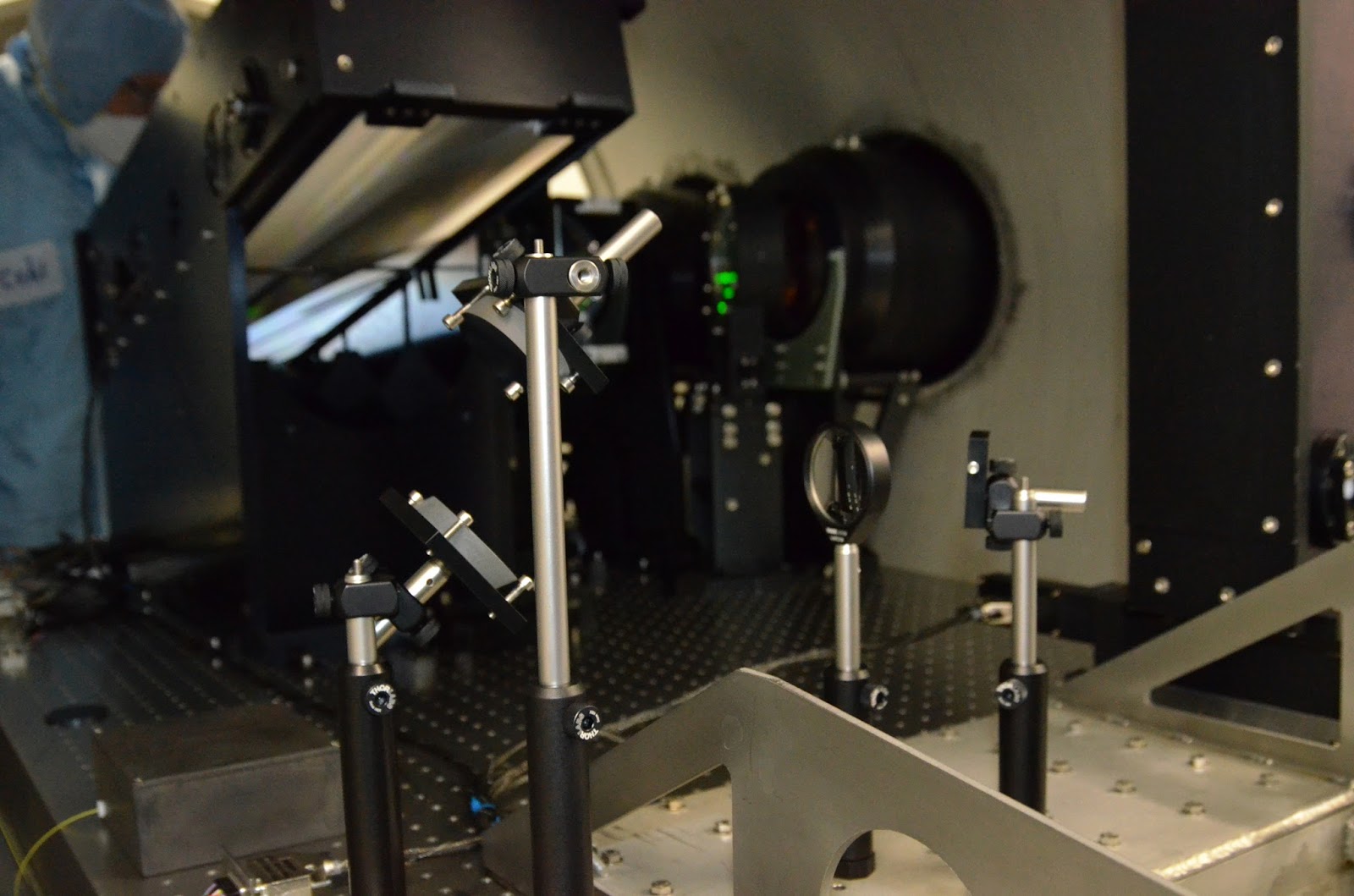 HRS is the High Resolution Spectrograph used at SALT. It can observe faint objects with extremely high accuracy, and thus can be used for most, if not all, kinds of astronomical research. As for all astronomical instruments (and in fact for all scientific equipment!), there are many steps required to go from the raw images obtained at the telescope to scientifically usable data.

One such step is to assign a precise wavelength (or colour) to each pixel of the data. This will allow astronomers to determine numerous parameters of the object they are studying, such as its velocity, its temperature and its chemical composition. It will also allow them to know if the object is surrounded by other objects. It is thus one of the most crucial steps performed in the data analysis.

It is usually done by analysing the light of a lamp whose lines are at a known position. In our case, it’s a lamp filled with a mixture of Thorium and Argon. This has been the method of choice all around the world for quite a while now, since it works very well, but the accuracy of the position of the lines depends on many parameters, including some which are difficult to determine. With the ageing of the lamp, the quality of the light it emits degrades, making it less accurate over time. Thus, astronomers have looked for new ways to find a light source that would not age, and be even more accurate than the lamp used.

One such method is to use a device that was invented in the early 1990s. Instead of using a lamp filled with known gases, this device uses high power lasers. Using properties of highly non-linear materials, this device produces tens of thousands of equally spaced lines that can cover a very broad range of wavelength. It is from that equal spacing that it got its name: Laser Frequency Comb.

To put it in perspective, a typical Thorium-Argon lamp will produce in the order of 500 lines in the same wavelength range. The huge increase in the number of lines allows for a significant increase in the accuracy at which the wavelength can be determined. With a Thorium-Argon lamp, it is possible to measure the velocity of objects to 100 m/s. This is quite an impressive feature: a jet airplane flights at around 300 m/s. But in order to detect planets for instance, one needs to measure even smaller velocities, and a Frequency Comb allows just that. 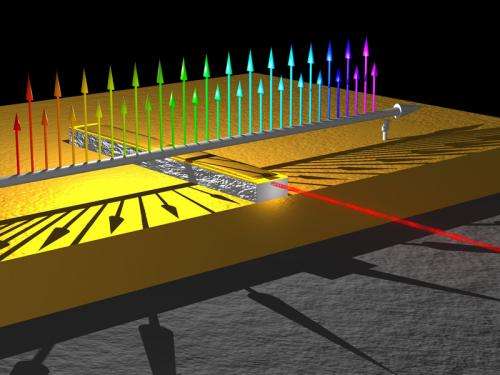 Currently, the most accurate measurements done with a Comb are around 3 cm/s, which is 30 times slower than a normal walking speed – and this is for measurements done of objects that are moving at tens of kilometers per second!

We have been fortunate to be contacted by two researchers from the University Heriot-Watt in Edinburgh, who work at the Department of Photonics and Quantum Science. They have built a prototype of this Frequency Comb and will test its astronomical worthiness at SALT. We’ll be able to produce unique science with it during the three months it’ll be installed at the telescope, which will be between April and June 2016. The technology involved in these devices have earned their inventors the Nobel Prize for Physics in 2005. This is brand new and very exciting technology and we look forward to seeing what SALT might learn from its use.