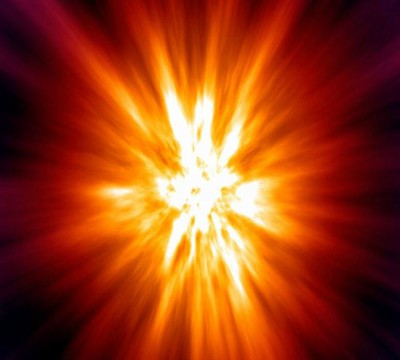 22 Sep Black is the new orange

Posted at 12:13h in Public Contributions by Thea Koen

Black is the new orange 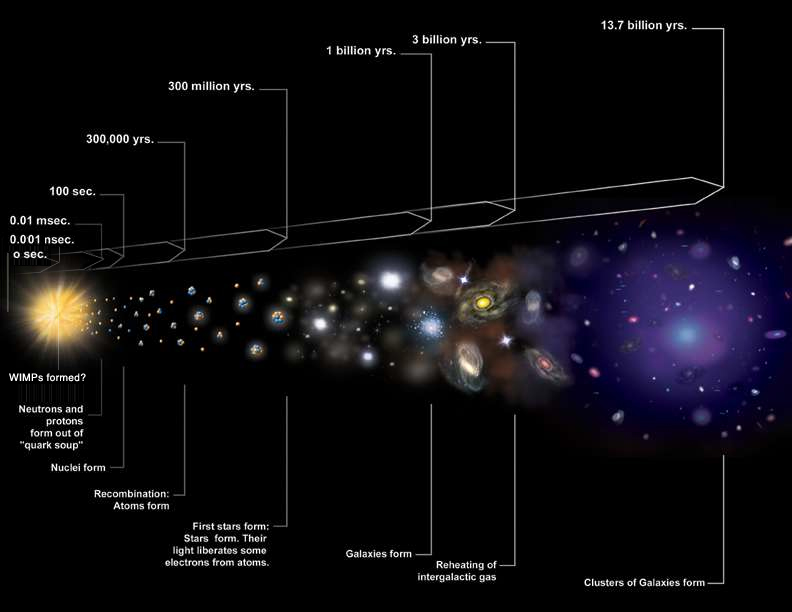 Outer space looks black, at least relative to our eyes, but it wasn’t always the case!

During the recombination era, the photons trapped by the subatomic particles were freed and the Universe for the very first time became “transparent”. We can resemble what happened to a flash of infinite number of light bulbs, more precisely orange light bulbs. Indeed, the electromagnetic radiations emitted during the recombination era were orange, and hence space was orange. While the Universe continuously expanded with time, these orange electromagnetic radiations were stretching into longer and longer wavelengths (redshifted). In a few million years, the orange radiation shifted toward the red and eventually infra-red to become microwave after around 13 billion years. This radiation is everywhere in the Universe but since our eyes are not sensitive to microwave, relative to us, space is black and of course not orange anymore. It was in 1964 when these microwave radiations were accidentally discovered by Arno Penzias and Robert Wilson. The two American astronomers were experimenting with their 6 meter radio telescope by pointing it towards different locations in the sky. In whatever direction they pointed their telescope, they detected a low, steady, mysterious noise in the microwave that persisted in their receiver. This microwave noise was indeed the afterglow of the big bang which we now call the Cosmic Microwave Background. It is the fingerprint of the big bang and one of the basis of the big bang theory.

Large telescopes like SALT allow us to look further back in time, unveiling the mysteries of space.

Moral of the story: Black is the new orange!!